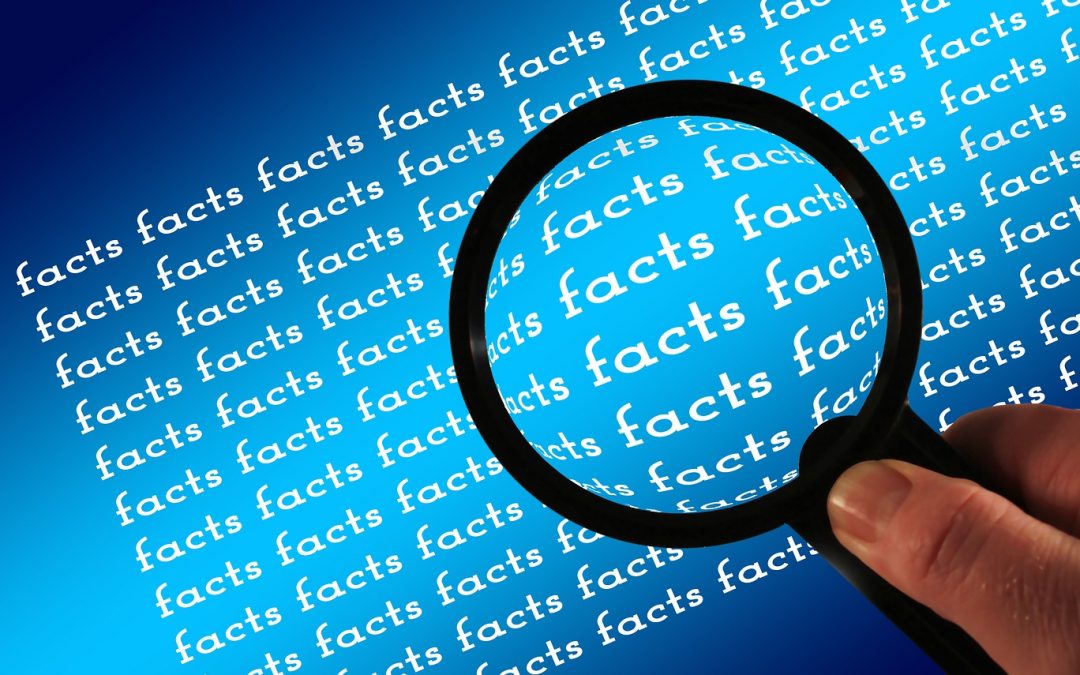 The signage industry has been a witness to a lot of changes for the past couple of years. Starting from its humble days of terra cotta or stone, all the way to billboards and storefronts, signage has been able to adapt and stay relevant through the years. The very fact that they’ve been around for such a long time is a testament to how brilliant the industry is.

A signage’s amazing ability to adapt to new marketing trends, design changes, and marketing strategies are the very things that make it such a dynamic industry. But despite being popular and being used in almost anything related to marketing and advertising, there are still a couple of facts that a lot of folks don’t know about the industry. Here at Signs Australia, we’ve decided that today, we’ll be introducing 5 of these fascinating signage facts that most of you probably didn’t know—enjoy!

1. It took Quite a while for the Signage Industry to Become Popular

Despite the fact that humans have been making signage for thousands of years, it only truly gained notoriety in the 20th century. The increase in popularity happened due to industrialisation becoming more widespread during the early years of the 1900s. This was the time when the invention of new types of signage like neon signs, followed by the commercialisation of PVC, made the signage industry’s popularity skyrocket. Now, they’re quickly becoming one of the world’s most innovative industries.

2. It Appeals to the Semiotic in Everyone

Whether we know it or not, everyone has a little bit of semiotician in them. Semiotics is the study of symbols and signs as an aspect in systems of communication or language. Although most of us don’t study signs formally (through education and mentoring), it’s a given fact that all of us are continually interpreting them on a day-to-day basis.

Knowing what each colour of the traffic light means, for example, is good because it tells us when it’s safe to cross the street. Other signs could serve as instructions, directions, or warnings, and they’re all designed to make us interpret them in the right way.

The ultimate goal of a sign or signage is to attract people and entice them to visit the establishment it’s advertising. Think of it as the invisible force that pulls customers in, curious to check what’s inside and a shop, store, restaurant, etc., has to offer and Signs Australia make it a point to capitalise on this fact. It has so much of an effect to people that according to FedEx, 76% of customers visit a store which they’ve never been to just because of the sign on it, making this one of the most important signage facts out there!
4. The Digital Signage’s Worth

According to statistica.com, the digital signage industry’s worth was over 19.61 billion USD back in 2016. Furthermore, the website predicts that this amount will increase by almost 15 billion USD during the next five years. The industry is certainly doing well and has a huge promise of growth in the future!

You may not have noticed it, but it’s probable that you’ve made decisions and passed judgements (at least once or twice) on stores or restaurants simply from the signage they have. It’s pretty normal though, so don’t worry about feeling a bit too judgemental. In fact, Ryan Brady, CFO at Brady Signs, says that “Nearly 70% of consumers believe a business’ signage reflects the quality of its products or services.” Since customers associate quality with signage, it’s best to partner with a sign-maker that could provide quality signs to entice customers and compel them to enter, like us over here at Signs Australia.

Those were 5 fascinating signage facts that you most likely didn’t know before reading about it here! It’s always nice to read some interesting things about signs and signage that will help one appreciate the importance of signage. If you want to learn even more about the signage industry and what it can do for you, Signs Australia is here to answer any of your questions (as long as it’s related to signs and signage) because we’re more than just making signs; we make sure that your signs get all the attention!