Making Your Own Wayfinding Signs? Here are 5 Things You Should Keep in Mind 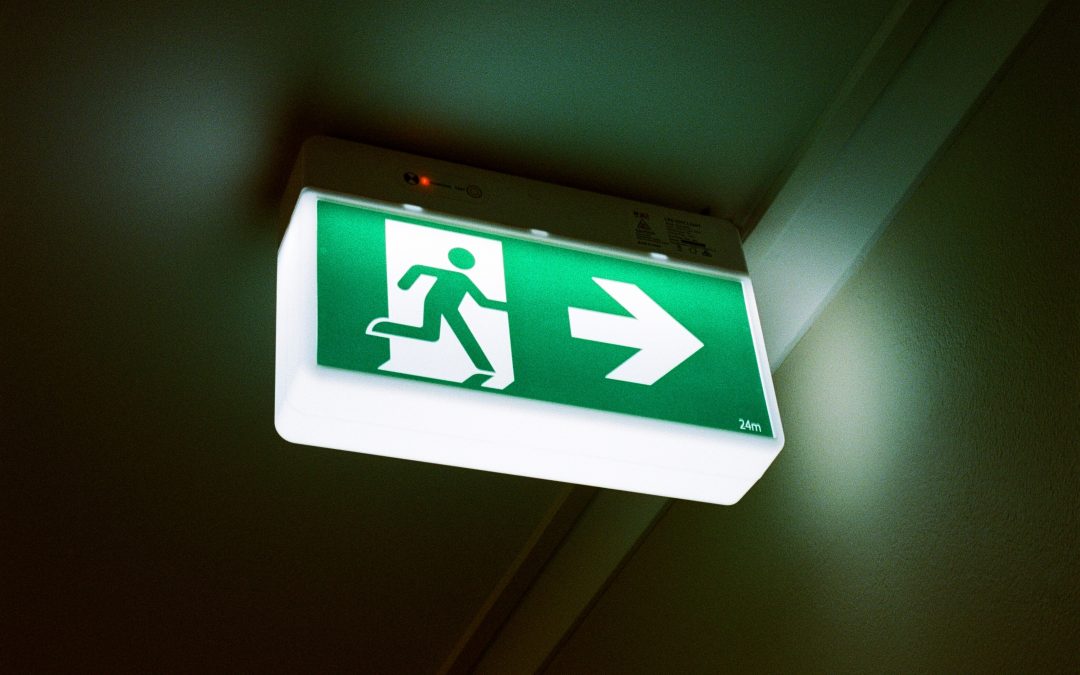 When people hear the word “wayfinding,” one thing that comes to mind are exit signs and directional ones. You can find them in hospitals, schools, and almost everywhere. What makes them useful is that they help people navigate through areas and guide them to their destinations.

As time passed, wayfinding signs have evolved to adapt and nowadays, it has become so much more than just a simple sign. Not, it has logical, authoritative, and unified designs that aim to precisely communicate information for any who needs them. To better understand the nature of these amazing signs, we’ll take a look at the things that should be kept in mind when making them.

1. Using Natural Landmarks as an Advantage

One of the best ways to use wayfinding signage is by making it work in tandem with natural landmarks. Notable landmarks give people an easier time locating specific destinations—like a fast-food restaurant, for example. Here at Signs Australia, we make sure that we have enough knowledge about the location(s) where the signage will be used for. We’ll then incorporate a landmark specific design to capitalise on its benefits.

It used to be that wayfinding signage had a huge emphasis on language. Though language is still an important aspect, much has changed from previous signs. They’ve evolved along with the former villages and towns that have now grown into large cities. Technological and globalisation factors also helped to steer the signage industry to manufacture signs that were more focused on visual language for a more universally understandable approach.

The real challenge of creating wayfinding signs is to truly create a tool that guides people. However, due to the rapid change in today’s time, modern wayfinding signage must now wholly address elaborate concerns that its predecessor—the simple, yet useful traditional maps—could not. These concerns are addressed by various sign codes and regulations. At Signs Australia, we’re up to date with them, which mean our clients can be confident that our signs are in compliance.

Although it’s important for people to see the wayfinding signage made by establishments, that doesn’t mean that the area should be full of them. Too many signs can be daunting (and a bit annoying), which eventually makes them more of a detriment than an advantage. Strategically plan where to put them, in order to truly provide individuals with a helpful experience.

There are standard wayfinding symbols mandated by the government available for every design. However, there are situations where these symbols aren’t good for the wayfinding project. A new symbol can sometimes be required in this scenario, which is perfectly fine, so long as it complies with the various sign codes and regulations.

Wayfinding signs are important because they literally guide and lead people to their destinations quickly and easily. Signs Australia understands how convenient and less stressful wayfinding signage makes navigating for people, which is why we make sure that every wayfinding project we work on is not only helpful, but that it also stands out because we want to make sure that your signs get all the attention!